Papua New Guinea is one of the most dangerous places in the world to be a mother, an Australian aid group has found.

Women in PNG are more than 35 times more likely to die during pregnancy than women in Australia, and more than half have no choice but to give birth at home, according to ChildFund Australia.

“No woman should die giving birth. Yet in a country just 160 kilometres north of Australia, women are losing their lives every day during childbirth due to unsafe conditions and causes that are completely preventable,” ChildFund CEO Nigel Spence said on Tuesday.

Unlike other developing countries in the region, maternal mortality rates in PNG are getting worse. 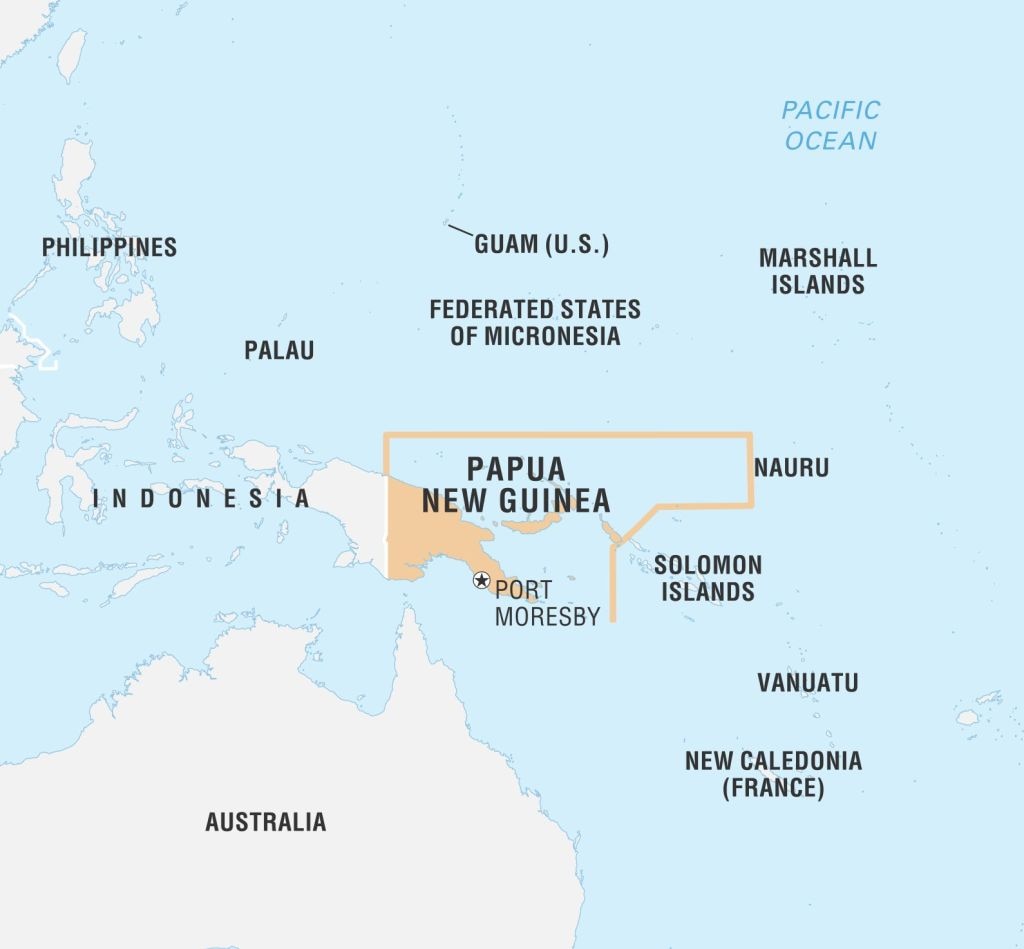 Mr Spence said more women are giving birth without the help of a trained health professional or birth attendant and some are completely alone during labour. 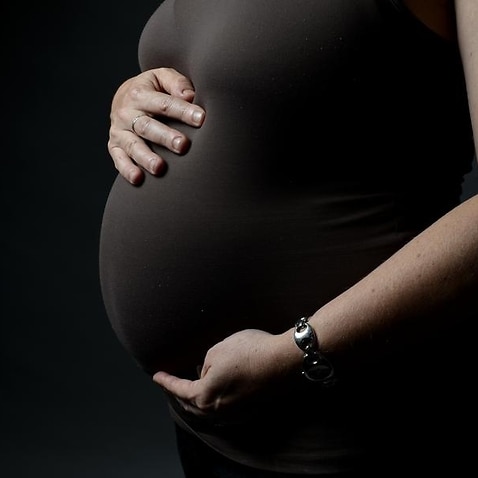 Pregnant to get whooping cough vaccine

“There’s a severe shortage of health professionals. The numbers of doctors, nurses, midwives, trained birth attendants in Papua New Guinea is way short of what it needs to be.”

With 85 per cent of PNG’s population living in rural areas, pregnant women face a long and difficult journey to their nearest health clinic.

“Where they exist they are often desperately under-resourced, many without running water, without electricity, without functioning toilets, even without the most basic medicines,” Mr Spence said. 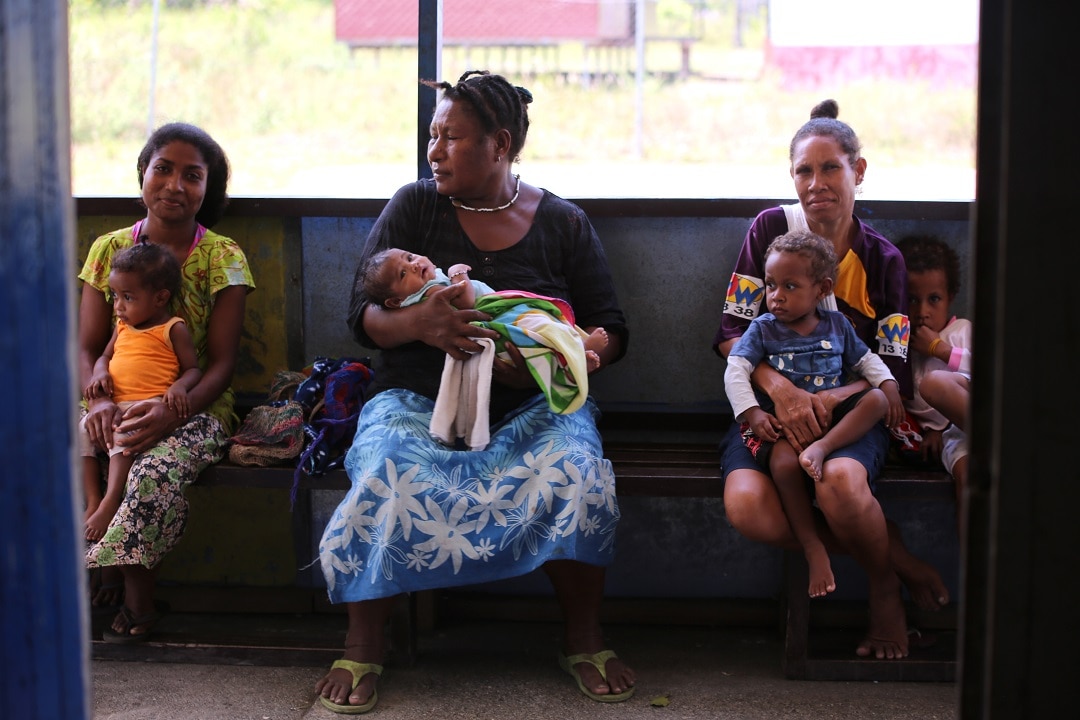 Women and their children at a health clinic in PNG.
Supplied.

PNG resident Stella has given birth to seven children.

Once a week, she walks to the cemetery where four of her babies are buried, their small cement grave sites surrounded by pink flowers.

Towards the end of her last pregnancy, Stella was worried that she could not feel her usually active baby moving once her contractions began.

“I felt something was wrong,” Stella said. “I couldn’t feel the baby moving.” 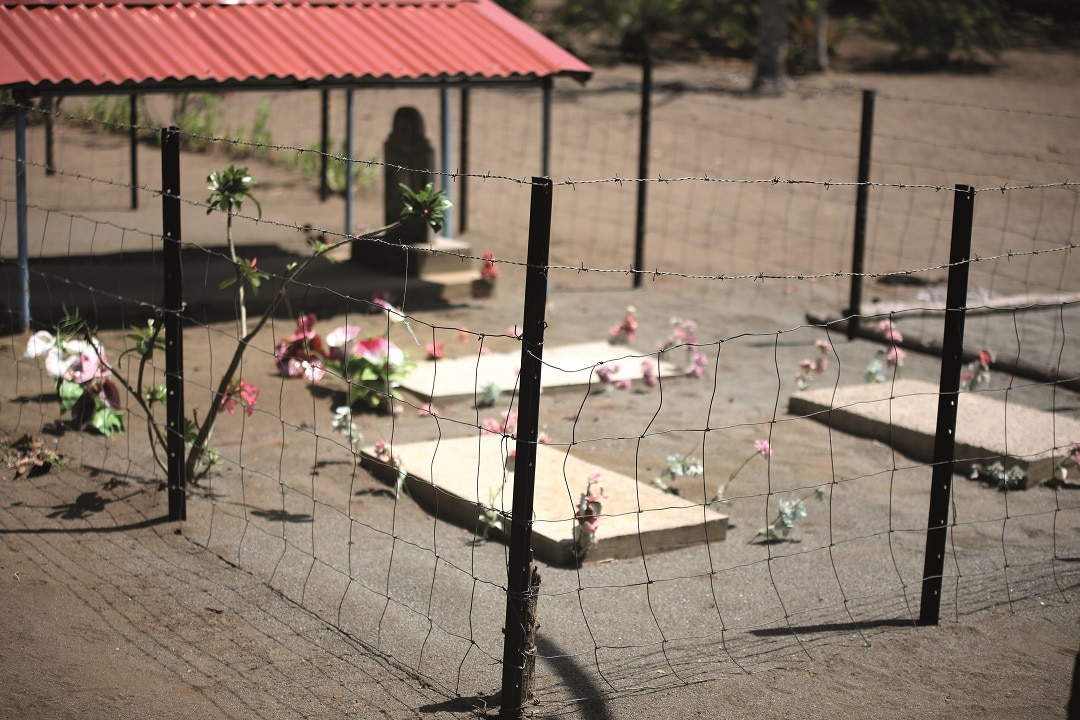 The graves of Stella’s babies that did not survive.
Supplied.

“I told my husband, ‘there’s something wrong with me, you need to take me to the hospital,” she said.

After finding a driver to take them to the nearest clinic and enduring a painful ride over a dirt ride, they arrived to find it empty. She then travelled another 12 kilometres to a different clinic. With still no sight of the baby, she was transferred to the Port Moresby hospital.

By the time she arrived three hours later, she held her lifeless baby in her arms, the umbilical cord wrapped around his neck.

For anyone that hasn’t experienced it, Stella says it’s impossible to imagine the pain of losing a baby after carrying them for nine months.

“I don’t want other women to suffer what I have suffered,” she said.

“Australia has the ability to help our neighbour in preventing these needless deaths through simple interventions like improving basic health care at the village level,” Mr Spence said. 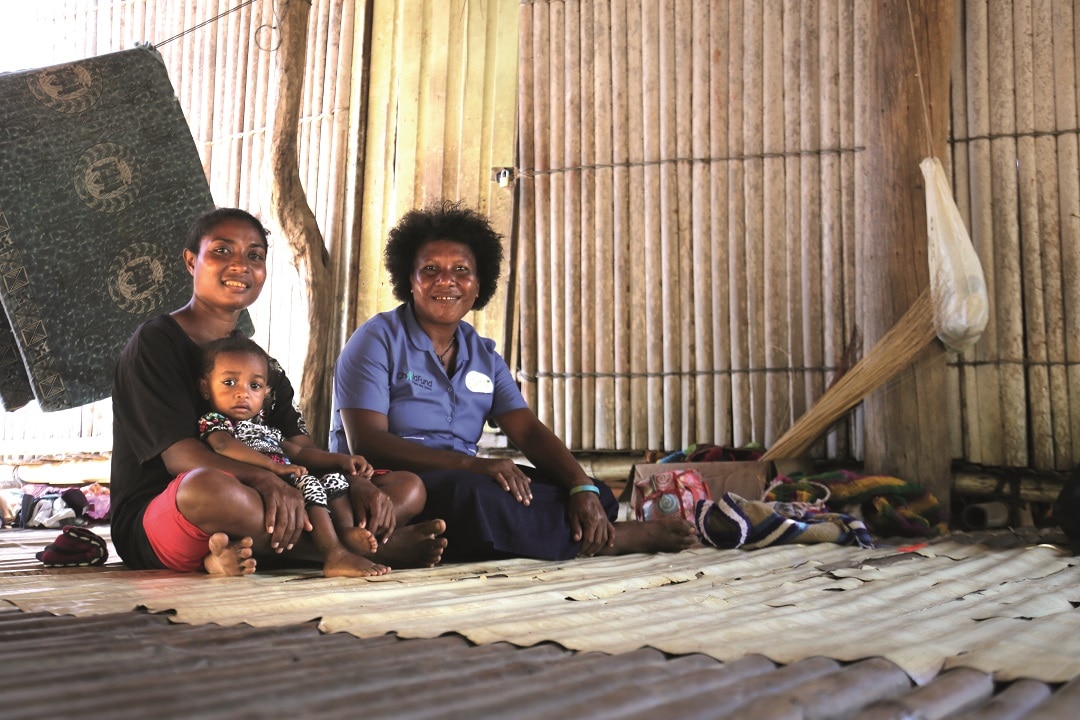 Australia-based maternal health charity Send Hope, Not Flowers also funds midwives to train villagers in PNG to help women in labour and encourage women to make the difficult trip to have a supervised birth.

Co-founder Emma Macdonald said the charity also funds the work of Dr Barry Kirby, who uses a seaplane to reach women in some of the most remote parts of PNG.

“Even with a seaplane he can be walking through jungles to access some women that need him,” Ms MacDonald said. 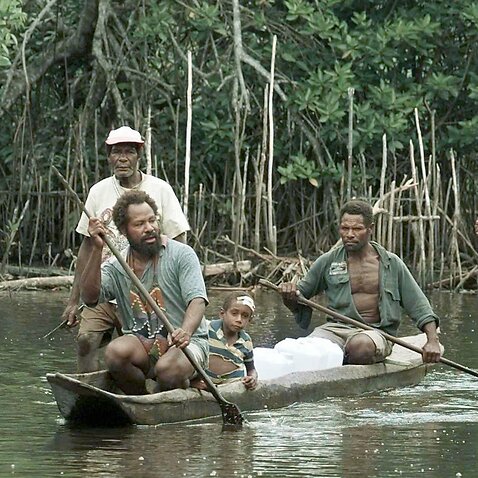 She said one of their most successful programs has been providing baby bundles to women after Dr Kirby discovered that poverty was a barrier to women going to a health clinic.

“They were embarrassed about their poverty. They had nothing to put their newborn babies in, they had no clothes, no nappies, no supplies.”

The program is estimated to have reduced deaths by 78 per cent in the three years since the bundles of supplies were first provided at clinics.

Describing the PNG health system as a worsening crisis, ChildFund’s report warned of an extreme shortage of hospitals, clinics and healthcare workers.

The agency found there was only one doctor for every 18,000 people in PNG compared to one for every 300 in Australia.

It also found for every nurse in PNG, there were 65 in Australia.